The Swar Gunjan Music Academy is the premier Indian music training institution in the Greater Toronto Area. We are a not-for-profit organization with a music-based mandate that is led by renowned vocalist and Singer Pramesh Nandi.

The focus of our organization is on enhancing local talents through musical training to individuals, children, seniors and individuals with disabilities as well as the presentation of inclusive events showcasing Indian musical artists to the Greater Toronto Area community.

With strong support from the stake holders, community members and volunteers we strive our best to promote local arts, culture and heritage through training and by organizing variety of programs and events such as musical shows, festivals, dramas, classes, and seminars. 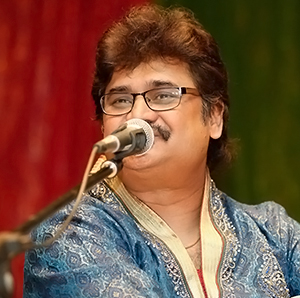 Swargunjan Music Academy was founded and registered as not-for-profit organization in 2011 by renowned vocalist Pramesh Nandi of Mewati Gharana of Padmavibhushan Pandit Jasrajji. PrameshNandi,was born and raised in Gujarat, India, with the fragrance of music in his family. He was guided and influenced by many music teachers, and performers in the beginning, then leaned systematic Indian classical music of mewati gharana from Shri Niraj Parikh. Advanced classical training was taken under the strict guidance of Pandit Hemang Mehta of mewati gharana, who is a senior disciple of Pandit Jasrajji. A "Guru-Shishya Parampara" is maintained and he is still learning on a regular basis from Pandit Hemangji.

Pramesh has worked as a singer, music director and composer in television serials. He has organized many musical events and shows around the world. He has been awarded with "JEWEL OF THE COMMUNITY" award by Secretary of the Indian Consulate General of Canada.

Swar Gunjan seeks to achieve these goals through our music academy:

As an organization, we share a set of core values that help define us and the work we do. The following values are integrated deeply within our services and the ways in which we work together with our supporters, clients, industry partners and key stakeholders.

Our mission to is bring awareness and education through needs-based programs and services in music, arts culture and heritage with the goal of fostering healthy, vibrant and inclusive communities.

To bring positive change in the cultural, musical and artistic development of communities through: education, training, engagement and empowerment. 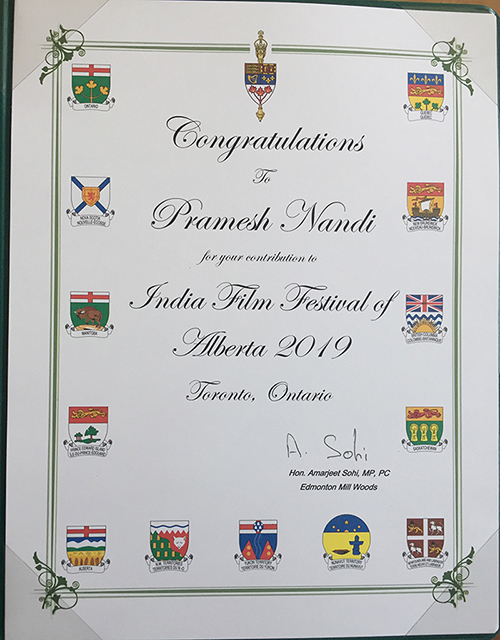 Appreciation from Govt. Of Canada